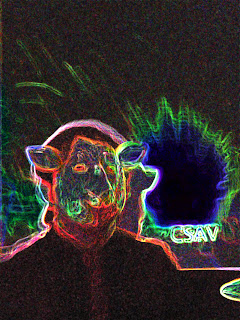 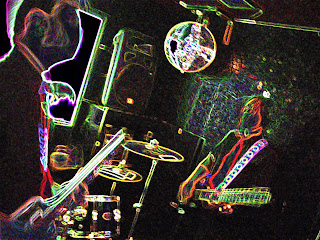 Brushing hardened steel shoulders as we ascended the darkened well, one could not assess the features behind the direct gazes of the android beings as they passed. 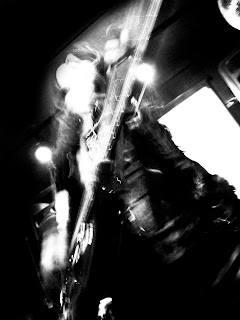 Winds bristled our locks with the sounds of deeper intent as we neared the light that focused our gaze as we climbed. 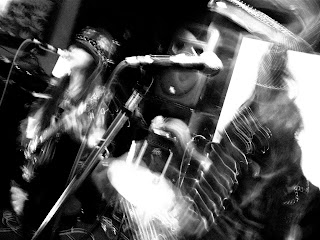 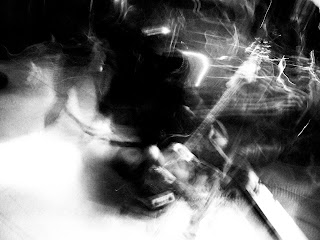 Flaying into the unsuspecting punters, leveling them at their knees with the thuds of meat on anvils, the mutant Android Beach Party was just getting under way. 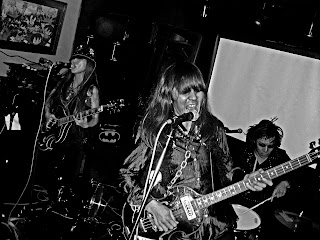 With Chants of R&B, theee Bat pulled at the breast strings of scantily clad droids, who unwittingly bargained with the flutters of night in hopes of andraulic regeneration. 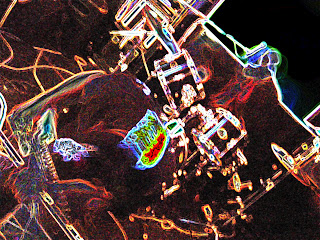 Droplets of sulfuric damage speckled the floor of fangs that lapped their mouths at the toes of leaking droids as the frenzy ensued. 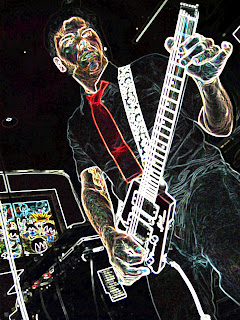 *All photos and content property of Jack Waldron (photos may not be used without written permission)
Posted by Detroit Jack at 11:52 PM