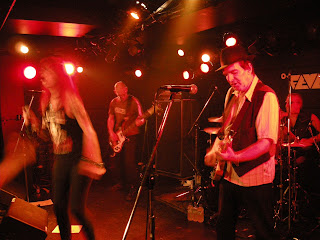 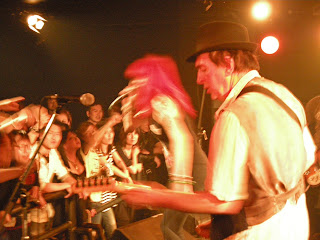 Oh, the humanity!!  Heads hung in disbelief as the Colossus Rat spread Scabies over Texas.  Overcome and disillusioned, mass burials overwhelmed the Damned. 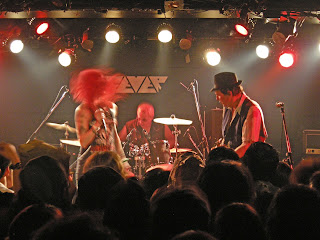 The Legend Story tells of the return of Karni Mata the hindu rat goddess who vowed to return to earth as a colossus rat and lay waist to the human scourge that had ravaged the land in their quest for immortality. 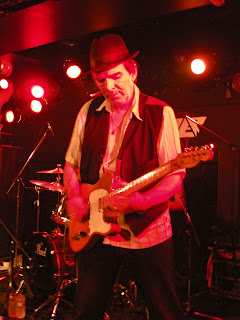 Prior exposure to a like event has never been recorded in the annals of history, thus were the condemned left to fend for their land, their customs and the souls. 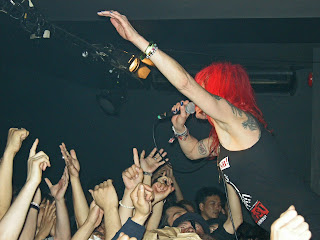 The wondrous rhythms lead the unsuspected down a path with no Looking Back, as the past had been erased from the minds of the entranced mass. 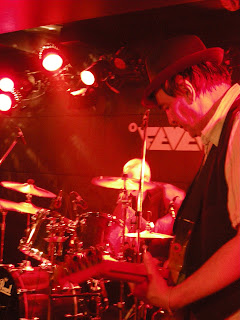 Escape was not an option, as the pipes of the Pied Piper were turned on the human dredge by the god Typhoeus, leaving a trail of corpses circumventing the globe. 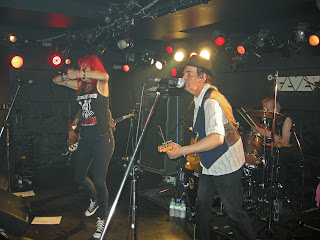 Sick Of Being Sick forced those who could not endure to take themselves off to the nothingness where they were promised they would no longer Feel The Pain. 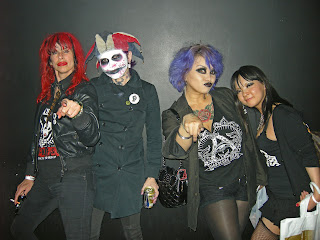 Though relegated such a reprieve, the gods and goddess were Born To Kill, and for them, no compassion nor sympathy could be spared on the Problem Child known as humanity. 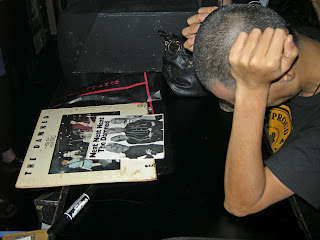 In the end of times there could be no understanding of Being and Time, as all had been built on the myth of MCMLXX.
There would be no Texas, no enduring legacy of what had come before, and for the last standing, there was only the remainder of The Damned. 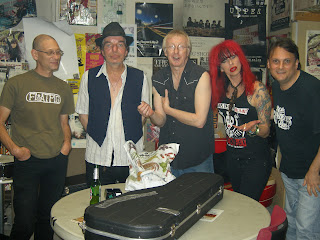 Detroit Jack translates for the Rat Scabies/Brian James interview for Old Fashion Punk Magazine . . . for which there were no Vaccines!! 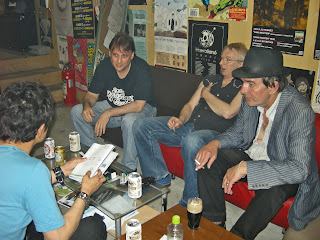 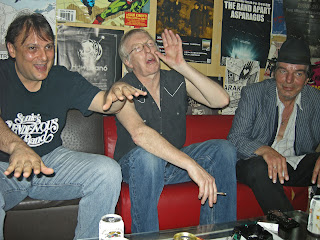 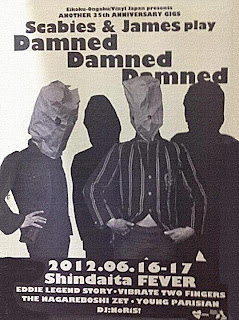 *All photos and content property of Jack Waldron (photos may not be used without written permission)
Posted by Detroit Jack at 2:34 AM