Out From The Underworld Of Taiwan 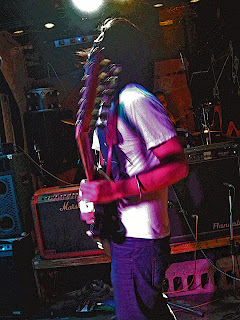 In the closing days of the now famous Underworld, two nights of recording, twelve bands from all over Taiwan converged, and the beginnings weren't too pretty. 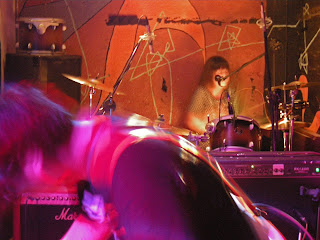 "Dark dark dark, 80's 80's 80's . . . , please show me some R&R, some blues roots, a rough spattering of anything that resembles what we've been begging for since Taiwan gained access to the world of rock.

Half a set, outside for another cig and beer . . . and left wanting.  Is this it?  "Doesn't anybody play drums anymore?!"

Then a spark of guitar lightning, with drums . . . and passion . . . stage presence!  Cut 'n' Fuck that Long Hair Monster in its metal headed osmosis of what we rockers live for!!! 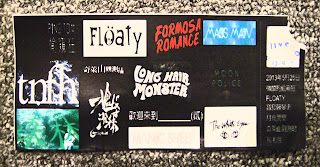 Without a doubt, the world of rock that is available on the internet has brought musical democracy to the toe tapping teens of Taiwan.
The days of crewing those old Chinese spoon-fed pop tunes in karaoki boxes are numbered . . . in decades if you will, but yes, numbered. 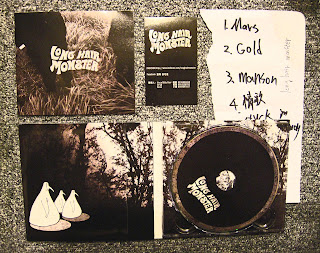 This may be in its infancy, but R&R has finally made it onto the Taiwan stage, and the guard cannot prop up the walls of Chinese commercialism in the new millennium, which is a R&R millennium!


*All photos and content property of Jack Waldron (photos may not be used without written permission)
Posted by Detroit Jack at 3:29 AM