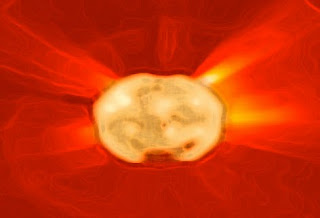 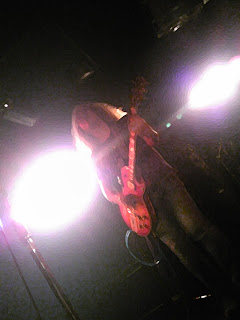 Earthdom being bombarded with magnetic solar flares cast upon them by God Ra, only heightened the calls to spread Heavy Metal Glue over surface of the planet in an attempt to capture and store the energy, to be returned in the form of impulse rays designed to counter the onslaught. 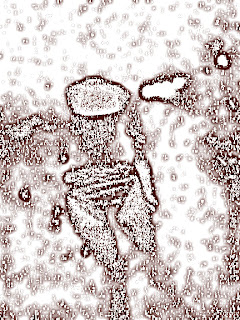 Taking center stage was the goddess of Eternal Elysium, who inhaled the bovril masses to guard them from the toxic Heavy Metal Glue scorching the green planet, as the final measure was employed and the preservation of mankind took precedence. 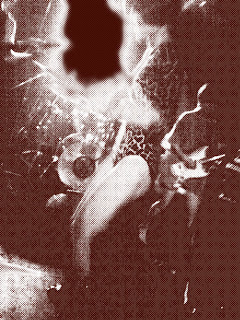 Only the kuruucrew, who are immune to the toxic glue, would not emerge from the magnetic rays, as they slowly atomized into the quantum fields of light, dwindling to a final few, as the absorbent glue was laid over the planet. 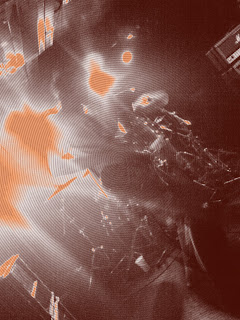 As the Heavy Metal Glue glowed with the energy of infinitesimal atomic particles, blackening the crust beneath, the planets sphere was stretched a thousand miles here and there in waves of volcanic eruptions of gas and granite, molten and magma, fissures and cracks that forced the goddess to hovel, on the dark side, in the Church Of Misery. 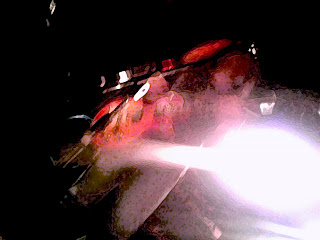 As the magnetic flares of God Ra dissipated with increasing retreat, the boundless energy stored in the glue burst out from Earthdom, following the solar trail back to its source. Magnified in the trillions, the burst sealed the god of the White Heaven at its core, and there to remain until billions of light years have passed. 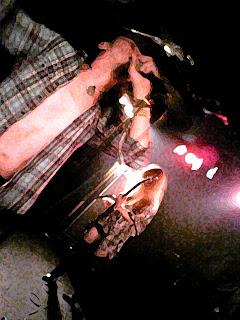 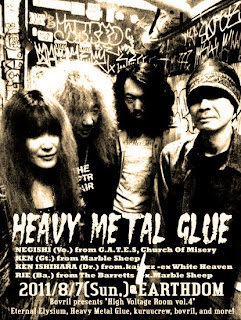 *All photos and content property of Jack Waldron (photos may not be used without written permission)
Posted by Detroit Jack at 12:53 AM