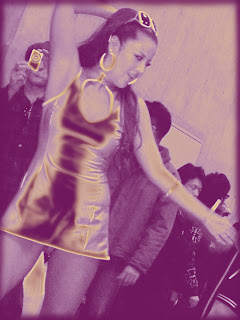 At 11:45 am, December 5th, 2010, Yokohama Japan was hit by a massive tsunami, the likes of which have not been recorded since the great temple that once housed the Amida Buddha of Kamakura was laid waste. Cars piled up and dragged along the pavement as squealing could be heard around every corner. Swarms of lathered pedestrians crowded any refuge from the salty blasts, as those less fortunate were stripped by the waves that flowed between the bare thighs, which quivered amongst high powered rumblings. 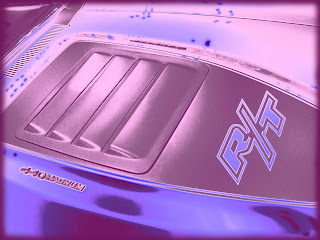 "Why this . . . Why now?!", was a common reflection on this Bitch Attack from the deep wet saline rich void. As Mother Nature spread her vacuous expanse, more went in than came out, as the throbbing range of tidal pools sucked in all that was desired. Jackie and the Cedrics took the high ground in an attempt to satisfy the cravenness appetite of the Goddess who will not be named. They beat upon their drums, and leapt from the mount in attempts sooth the all too powerful one. 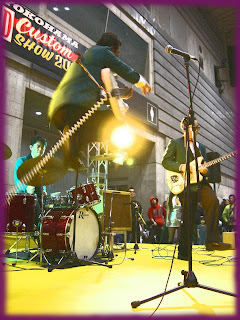 As if caught in a dream dance, her thoughts distracted by the rhythms cast at her, the gushing torrents subsided, leaving a powder white misty glaze on the face of the city. Though subdued, this event, along with the great Amida Buddha stand as testimony to powers of this Goddess, who has on more than one occasion reminded humanity, that mere mortals are no match to her salty twirls and custom curls. 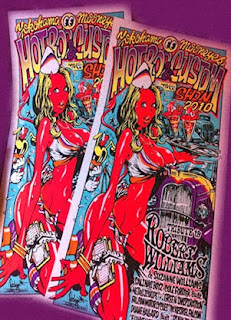 Now, some two weeks on, makeshift memorials mark the areas on which the all powerful Goddess sprayed her mightiest mists of misfortune. White salty patches that are being preserved and decorated with images conjured up in the imaginations of those who survived. 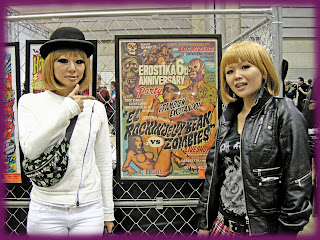 Some have painted personal reflections of the Goddess herself, which can be seen at the various sites throughout city, while others simply present the twisted metal wreckage of the machines that failed to take flight. 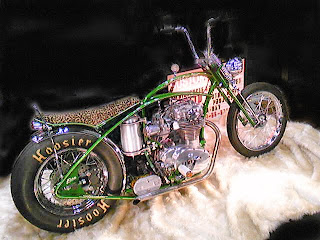 *All photos and content property of Jack Waldron (photos may not be used without written permission)
Posted by Detroit Jack at 5:46 AM