The 420 vector was penetrated with a minimal velocity subterranean hallow point originating from the steady hand of a bubbly mommy gun in the late frosted air somewhere in the record room. 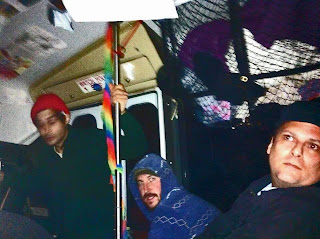 The conference released over the airwaves was tracked and trailed along a path crossing the Appellation divide, reaching into and beyond the warm remnants of San Francisco nights to a cold and shallow welcoming at 23rd & Going St. 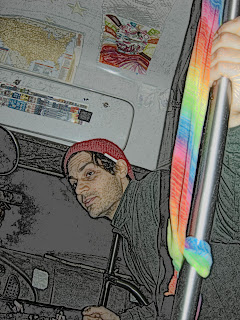 Stagering across the dark green cesspool dividing Portland, thoughts of what could have been lingered in the minds of the homeless that lined the bridge known as Broadway.

Friends gathered, and then dispersed, pushed on by the Will that will not rest.


*All photos and content property of Jack Waldron (photos may not be used without written permission)
Posted by Detroit Jack at 7:02 PM